Tob Cohen, 69, originally from the Netherlands and living in Kenya for 32 years had been missing since July 20, 2019. The Kenyan wife of the Dutch former CEO of Philips, Sarah W.K.,51, was arrested on suspicion of involvement in the disappearance of her husband Tob Cohen.

bitter struggle for legacy, Tob leaves his estate to his sister according to testament but Sarah claims to be half owner of Cohen's possessions

The body was tied up and in bad condition

Warning: this image can be experienced as shocking:

identity not yet revealed

Tob Cohen's sister will be present at the hearing on the case against Cohen's (ex)wife Sarah W.K.

"she had made herself the co-owner of the luxury villa by forging his signature and misusing his personal details without his knowledge. He also discovered that Sarah had protested against the Kenyan citizenship he had applied for and that she would use his money to build a hotel in her native village." 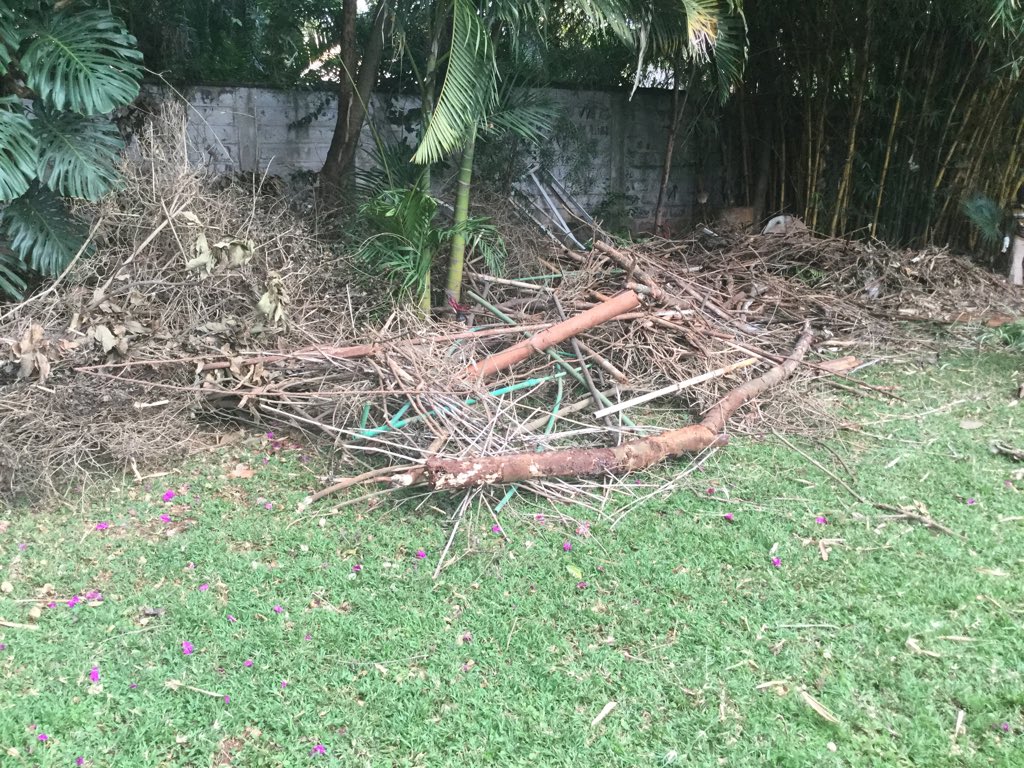 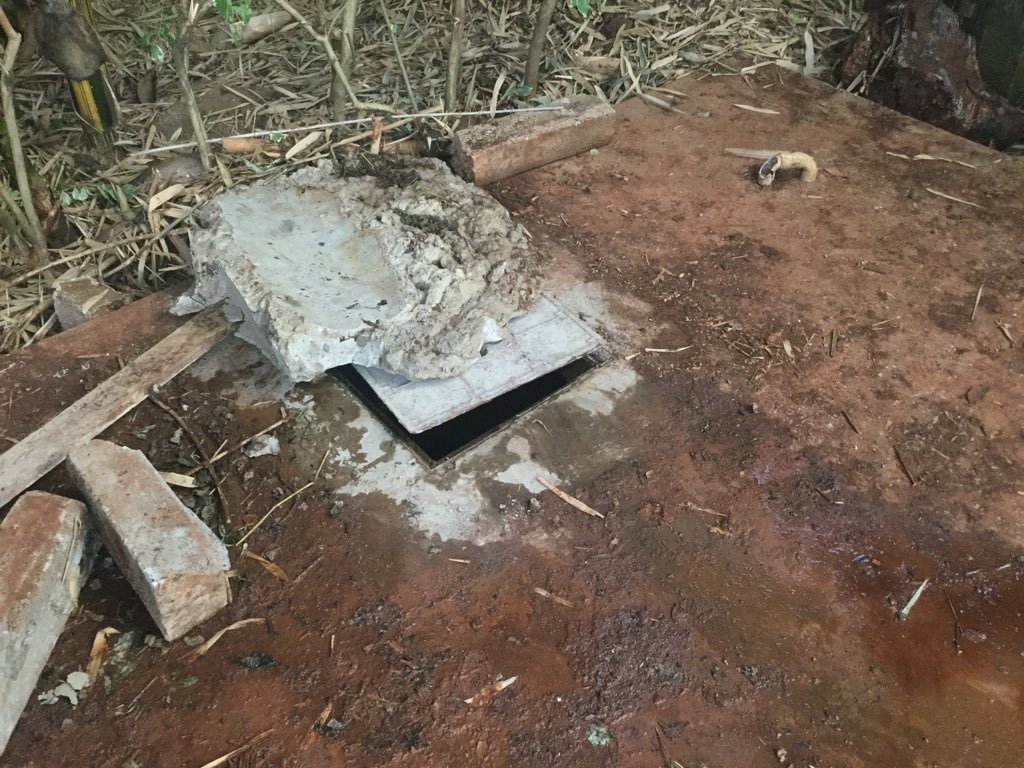